Mariska Karto is an artist based in The Netherlands. 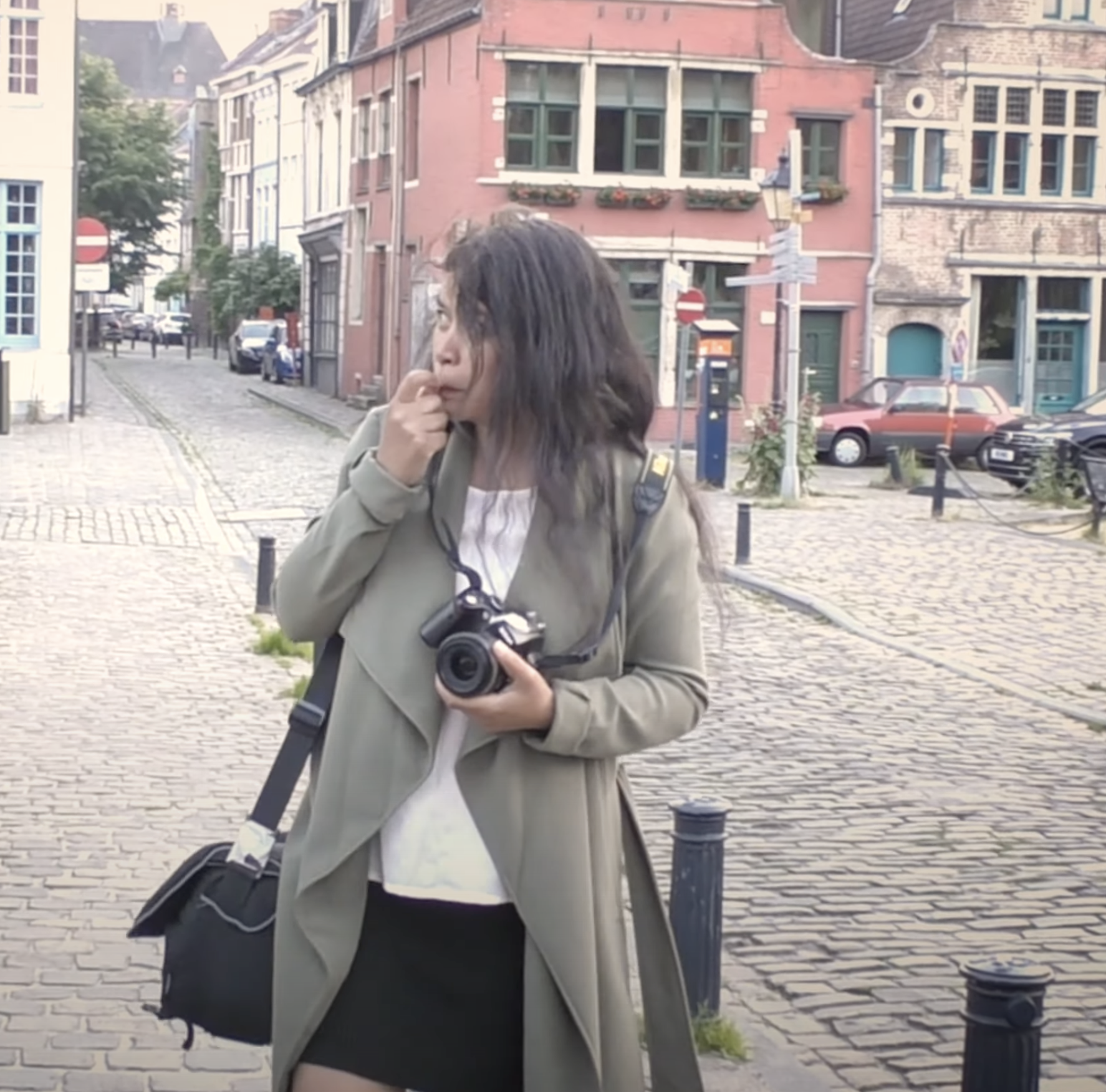 I was born in Suriname – South America. Originally Surinamese, Indonesian, African and a little Dutch. I grew up in the Netherlands.

Looking at the overview of my entire portfolio, one aspect strongly emerges. The diversity of the human form. Mostly in the female form but lately also more in the male form.

With my background, containing several continents around the world, I have a strong interest in showing a combination of art, concept and world cultures.

During my development as an artist, a landscape has emerged of an extraordinary mix, expressed in many forms, vulnerable, powerful, sensual, divine, humor, playful and timeless, not hindered by imposed rules or rank.

I am inspired by figure art, human forms, world colors, nature, architecture, and historical art but also contemporary times, because this is the time in which I live in.

Of course you can see the influences of my life in my work. The diversity of cultures in which I live in, in contemporary time and of course being a woman myself.

In my work it is not only about the form on the outside but also the inner beauty reflected in the created aesthetic beauty.

With my work I want to show people how beautiful humans are, regardless of culture, rank, preference or status. I hope that people will appreciate the diversity of the human race more and broaden their view of the world.

In my hyper photo collage works, time fades, creating a strange dimension. A dimension in which time no longer plays a role.

The old and new world blended together. I re-create the fresco and landscapes into a new contemporary form through photography and my digital skills.

I merge figures and stories into my carefully constructed hyper photo collages. Societies are visualized. I want to show you the dynamics of societies that ultimately have to find a form together in order to continue. Because only then societies can survive the test of time.

My Citylandscapes and botanicals shows realism and surrealism blended together in terms of, contemporary, history, time journeys, documentary and with a touch of humor and imagination.

My hyperfoto collage work has mostly an underlying thought, deeper layers or question.

Due to the many preparations and photos in the hyper collages, in which many model-appointments (for my fresco’s) had to be made in advance in the studio and also had to be taken outside the studio (For my city landscapes), the hyperphoto collages grow slowly but steadily. This requires careful planning and an intensive way of working.

In the album “Translating Formula” Mariska Karto shows a new development that has already started carefully in 2019.
The color gold and mystery has always played a major role in her work.
With new techniques and material experiments she embarks on the path of precious metals, materials and moving digital images. Previous experiments are broadened and deepened.
In this new album she portrays the complexity of formulas.

Where in her previous albums she only works with existing photo images in portraits and collages, in this new album she creates gold and metal visual design herself.

Mariska is a global artist and has exhibited internationally several times.

Mariska Karto started her career as photo artist in 2010 and in 2012 officially. In short time she has won various well known international awards (including the PX3 Prix De La Photographie De Paris, First place Gold Award, in complete category Professionals Fine Art) and is also nominated as Ambassador of tolerance in 2016.”

– Several works in the collection of new Waldorf Astoria in Amsterdam

-Commissioned by: CORTESE VENEZIA – The historical original perfumes of Venice

“The collection of perfumes developed from the original secret recipes and formulas of Venice, lost for hundreds of years and now rediscovered.”

-From 25 August – 25 September Solo-exhibition 2021: Galerie Persoon and Oogenlust, the Netherlands

-Group-exhibition in Arles, as part of the Voies Off Festival, at Galerie des Arenes, in the very heart of Arles under the care of imagination Paris. 15-20 july 2019 France

-From 19-25 September 2018, The largest festival of photography, in the Imperial City of Pingyao (China)

Contemporary Photography of the Netherlands